Boku Dake ga Inai Machi (僕だけがいない街?, lit. The Town Without Me), also known as ERASED, is a Japanese fantasy thriller manga series written and illustrated by Kei Sanbe and serialized on Kadokawa Shoten's Young Ace magazine since 2012. The manga has spawned an anime adaption which was planned for twelve episodes and a live-action adaption that was released on March 19, 2016. Following its conclusion, a spin-off novel was published on March 30, 2016 and a spin-off manga began serialization on June 4, 2016.

The story follows Satoru Fujinuma, a man who possesses an ability that sends him back in time moments before a life-threatening incident, allowing him to prevent it from happening. When his mother is killed, Satoru's ability suddenly sends him back eighteen years to when he was still in elementary school, giving him the opportunity to prevent a kidnapping incident that took the lives of three of his peers.

Sanbe began serialization in Kadokawa Shoten's Young Ace magazine in 2012. The first volume was released on January 26, 2013. The final compiled book, volume 8, was published on May 2, 2016.

A spin-off novel titled Boku Dake ga Inai Machi: Another Record, written by Hajime Ninomae, was serialized in Kadokawa's monthly digital novel magazine Bungei Kadokawa from November 2015 to March 2016. A volume collecting the chapters was released on March 30, 2016. The story explains the killer's true motives behind his crimes.[2]

An anime adaptation by A-1 Pictures began airing on Fuji TV's Noitamina programming block from January 8, 2016 to March 25, 2016. The series is licensed in North America by Aniplex under the name ERASED and is being simulcast on Crunchyroll, Daisuki, and Funimation. The series began streaming Thursday, the same day it debuted in Japan on Fuji TV's Noitamina block. Director Tomohiko Ito posted on the official Twitter account of the anime that the show will portray the original manga up to its, at the time, latest chapter. The anime is listed with 12 episodes, and is slated to end on March 24. May issue of Kadokawa's Young Ace magazine is slated for March 4. Bookstores and anime stores throughout Japan distributed a free 52-page guide book to the anime. Taku Kishimoto handled the series' composition at A-1 Pictures and Keigo Sasaki designed the characters for the anime.

The music was composed by Yuki Kajiura. The opening theme is "Re:Re:" by Asian Kung-Fu Generation while the ending theme is "Sore wa Chiisa na Hikari no Yō na" (それは小さな光のような, That Was Like a Little Light) by Sayuri.

The staff at manga-news.com gave the French edition a grade of 17.33 out of 20. On Manga Sanctuary one of the staff members gave it an 8 out of 10. 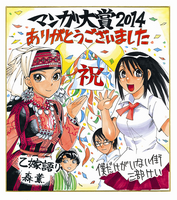 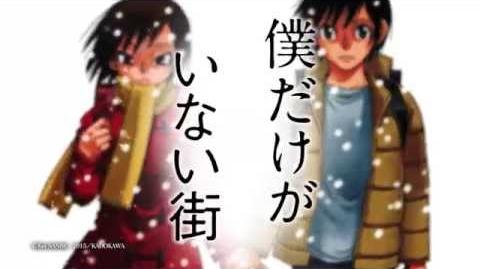 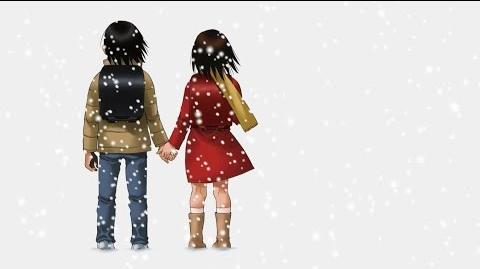 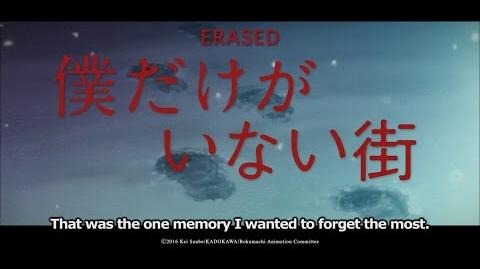 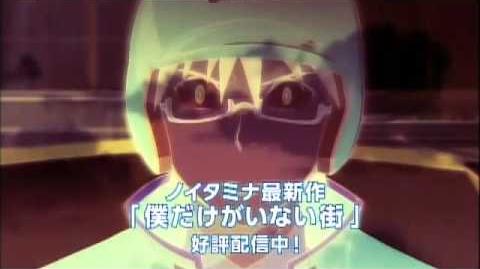 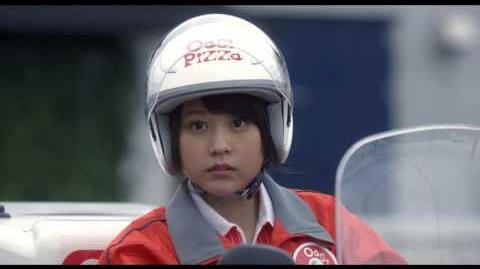